Hello, my name is Bas. As a participant and founder of IzReaL.eu I want to introduce myself to you and share some of the main motivational factors which have contributed and lead to the establishment of the IzReaL project. 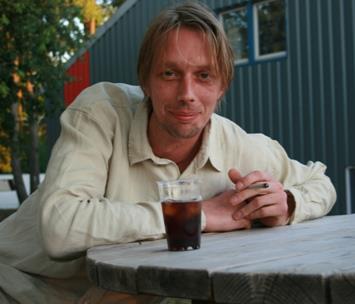 I have been an entrepreneur from a young age and have had the privilege to live and work in several countries. My work and studies have been in the fields of mechanical engineering, project management/development and international business. I have a ferocious interest in the subject of technology in general and its place in addressing our current challenges in particular.

As the father of a beautiful eleven year-old daughter,  the manner in which our society is dealing with its challenges has been disturbing to me to say the least. I must admit to experiencing a growing sense of urgency and responsibility to act in regard to some of the developments going on in areas of the environment, humanitarian, social and solidarity issues, to name just a few.

As time moved on my faith in the capabilities of our representatives, role models and political leaders was steadily declining due to the fact that their efforts have not lead to an overall improvement in the well-being of those they claim to represent, and  often deteriorate a situation without any form of responsibility or accountability after the fact.

Transition in my book.

It is my belief that we are living in a time where the realization of our position in the world is undergoing a redefinition. Globalization, for one, is redefining our responsibilities as consequences of local actions and their influence are made visible. Simultaneously, the  solutions available are being shared by stakeholders and those willing to come together and invest their knowledge and abilities towards solving a problem. I feel the time for me has come to direct my efforts and resources toward the realization of a world I wish my daughter and myself to live in.  A transition by all means.

To understand the meaning of transition, or my meaning in this particular instance, we need first to come to an understanding of its definition. I am not a believer in doomsday, nor am I inclined to fear. For me transition is a state of change, a redesigning of the paradigms, a road map to improvement, enhancement and innovation. 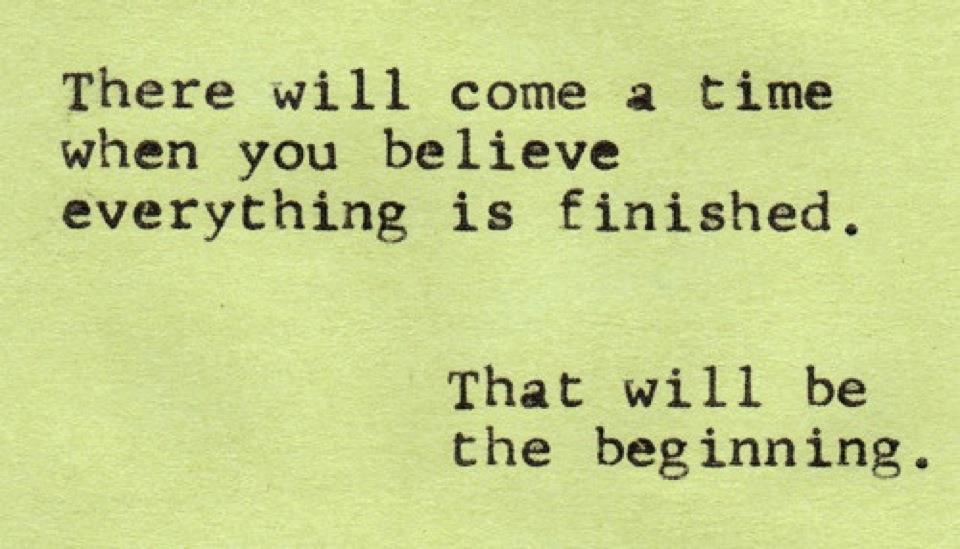 Nowadays the majority of the governmental discussions and debates in regard to social, environmental and economical issues are being held within the confines of monetary value and costs which are solutions and choices reflected merely by their equivalent in currency. Regardless of one’s opinion on this development it has been proven many times over that this methodology has not been able to prevent a continuous growth in expenditures and increasing burden on citizens in terms of taxes while causing a decline in well being, wealth, privacy or any other value. In other words  the quality of already offered products and services is declining while, at the same time, there is a growing scarcity in fundamental resources.

The popular privatization of many of the basic necessities by many of the governments  such as our monetary systems, public transportation, healthcare, education, energy and water services are in no way, shape, or form aligned with the first and foremost task and responsibility of any government to secure the safety and well-being of its citizens. It is  an ongoing failure of incompetent leaders which proves beyond reasonable doubt the ineffectiveness of their methods. Our leaders have, for decades, been  debating, unable to improve a situation and effectively decreasing its potential in ways harmful to the community which they are intended to serve;  failing to admit there is room for more than one solution, failing to recognize there is more then one right answer.

To be honest, for me personally, the reasoning and motivation for continuing to use these methodologies is beyond my grasp. In recorded cases governments and institutions have been violating or overstepping the boundaries as found in the universal declaration of human rights. In Western European nations, in our country, in our civilization.

Many around me nowadays argue this is a (neo-)liberal approach. I consider myself to be liberal and feel hugely violated by those falsely claiming to act under its pretenses. Those claiming this forget or simply blatantly forego on one of the most fundamental and existential liberal principles- the freedom of choice by which many of the so-called neo-liberal decisions are measured must include at any time each any everyone of us on the simple basis of equality. The failure to do so disqualifies any and all relation to true liberal principles.

Unfortunately the same results are found in dealing with environmental and climate issues. For over 30 years I have witnessed the so-called responsible representatives of our societies telling us it is time to act. Now, decades later, those who had the opportunity are filling the boardrooms of multinationals spewing more hollow words and lining their pockets while the consequences of their inability to show leadership become obvious to us all. With it comes a growing realization that it will also be my daughter paying the price.

We could discuss the unfairly subsidized and anti-social perverted and corrupted distribution of the world’s food supply. I must remain honest and truthful to my daughter  and tell her  that we, as civilized people, knowingly have enough food and transport capacity to feed all living creatures on this planet, yet choose not do so on the basis of expenses and we violently maintain this situation. Explaining this to her, besides infuriating me intensely, is making one thing unmistakably clear and undeniably apparent- the value of our money within this system is reduced to nothing. Nothing at all.

The consequences of this ongoing and long-lasting failure by governments, leaders and role models (mine as well as yours) are becoming more visible with the growth of interconnection and communication in our societies. From culture to culture and from community to community the incompetence, treason, and corruption by our well-payed representatives and our costly institutions established to protect the few values and basic fundamental social requirements becomes apparent. This is, thankfully, leading to a growing number of initiatives all over the globe conspiring, collaborating, and inspiring one another to contribute to a world we do want.

My aim for the IzReaL project and for me as a person in general, as seen across the local communities globally, is to raise awareness and demonstrate sustainable living while building local economical and ecological resilience. I want to encourage and seek out methods for reducing energy usage as well as reducing reliance on long supply chains that are totally dependent on fossil fuels for essential items.

Food is an obvious key area, and plans within the IzReaL project range from creating community and urban gardens to the utilization of hydroponics using fish tanks to grow food. But we also want to research further  local possibilities of waste exchange, which seeks to match the waste of one product with the production of another product that uses that waste material. The reliance on centralized energy production is another area in which recent technological developments and sharing of information have lead to new opportunities for communities to take back control while responsibly and consciously protecting their interests. IzReaL.eu is no exception, with programs stimulating repairing and updating old items rather than throwing them away to be an effective way and value adding method of reducing the reliance on various forms of energy.

I am aware the challenges and problems are many, as well as complicated in nature; I am also quite aware I do not know all the answers but I am certain as are my fellow participants at IzReal that they will be found through collaboration and understanding. This requires a dialogue and I hope you will be part of it as these were just a few of many examples of the potential solutions. Whether I, or you for that matter, like it or not transition is happening today. It is obviously necessary and there is no alternative.

It is my sincere belief that failing to act is irresponsible not only to myself and my daughter but to all those around me and those who are to follow me on this planet in later times. It is obvious we can not rely on our governments and representatives to muster up the decency to clean up their/our act. Therefore, I rely on you and, in return, promise to do my utmost best.

If you have any questions or remarks concerning this publication or the IzReaL.eu project do not hesitate to contact me.