Bees are some of natures busiest creatures. They build intricate hives, produce honey, pollinate flowers and provide health supplements to humans in the form of bee pollen and propolis. The use of as a treatment for various ailments has been around almost since the beginning of time.

What is bee propolis?

Propolis is a sticky substance that bees make which is better known as “bee glue”. The process begins when an expert propolis-making bee gathers resin from cone-producing evergreen trees or from the buds of trees. The bee will gather this sticky sap when the proper weather makes it pliable and soft. After the bee gathers enough, he blends the resin with wax flakes that he stores in the gland of his abdomen. After the bee has shaped it into a ball, he tucks it into the pollen basket that is attached to his leg. The bee will continue until the basket is full, then take it back to the hive. At this point, the propolis is unloaded and used to patch up holes in the hive. Bees also use propolis as an antiseptic barrier covering invaders with the sticky substance to prevent hive contamination.

Propolis as a natural antiseptic

Humans have been using this as an antiseptic since the times of ancient Egypt. Applying propolis to wounds greatly improved healing and throughout the centuries, this substance has been shown to have other healing properties as well. In the last several decades, health practitioners have found even more positive uses for propolis as a natural supplement. Propolis has been shown to increase the effects of other antibiotics like penicillin and can also strengthen the immune system. Studies are now being done to see if propolis can become an effective treatment for the prevention of certain types of cancer.

As far as supplements go, what exactly are people using propolis for? Some people simply take it as a nutritional supplement in capsule form for the healthy ingredients it contains. It’s rich in amino acids, bioflavonoids, minerals and vitamins. Bio-flavonoids are a powerful antioxidant with great health benefits to the immune system and help fight the free radicals that damage healthy red blood cells. The properties contained in propolis also promote better circulation. Some users have marveled at the increased vitality generated by taking this supplement. Propolos has also been known to help grow more beautiful hair and nails.

In natural medicine, propolis is used to relieve the symptoms of inflammations. It is also used as a way to treat superficial wounds like third-degree burns, scalds and ulcers of the skin. Practitioners also use it for people who have cataracts and viral diseases. In the natural medicine industry, propolis is called the great healer. 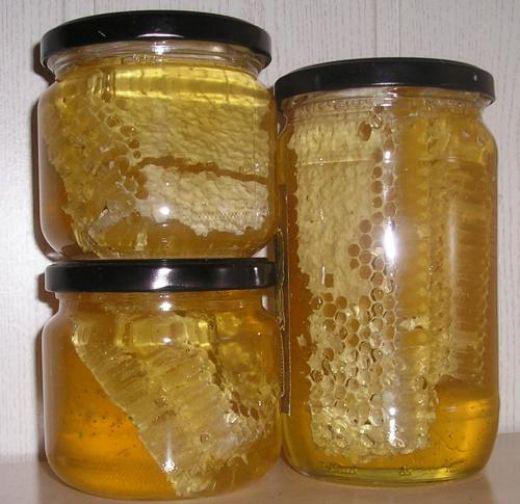 Propolis for many uses

Lozenges are used as a remedy for sore throat because of it’s antimicrobial properties. It has strong anti fungal properties as well. It works as a treatment for any type of mouth, throat or dental problem like plaque, canker sores and for the prevention of oral disease. Some health practitioners also believe that propolis can be effective against oral tumors. Used an oral rinse, it can reduce inflammation and irritation in the tissues of the gums, lips and throat.

Propolis is also available in capsules, as an ointment and also as a rinse or topical liquid. As a rinse it has the ability to regenerate dental pulp, making it ideal for the prevention of dental caries. The cream form has numerous uses in the treatment of blemishes, acne and psoriasis. As an acne treatment, propolis has excellent healing abilities.

The cream form is also used for relieving discomfort from herpes outbreaks and the scaling pain of eczema. Creams are versatile and can be combined with other natural ingredients such as aloe for increased skin soothing effects.

The interdependence of humanity and bees

The humble bee has given humanity much in the way of all-natural substances that promotes healing and offer so many health benefits. We should be grateful to the busy bees for all their hard work in collecting their resin and turn it into propolis.

Though it may seem incredible, honey bees are basically more intelligent compared to computers and can even outdo them in many several roles. For instance, honey bees can identify colors and odors. In addition, they possess exceptional qualities that enable them to fly, retain their stability, find routes, perform chemical engineering, revamp and renovate, defend, expel compost, be in command of the atmosphere in an enclosure as well as move from one place to another as and when required. Significantly, the honey bees are able to perform all these functions without any external aid or guidance! Unlike computers, they perform all these activities autonomously. 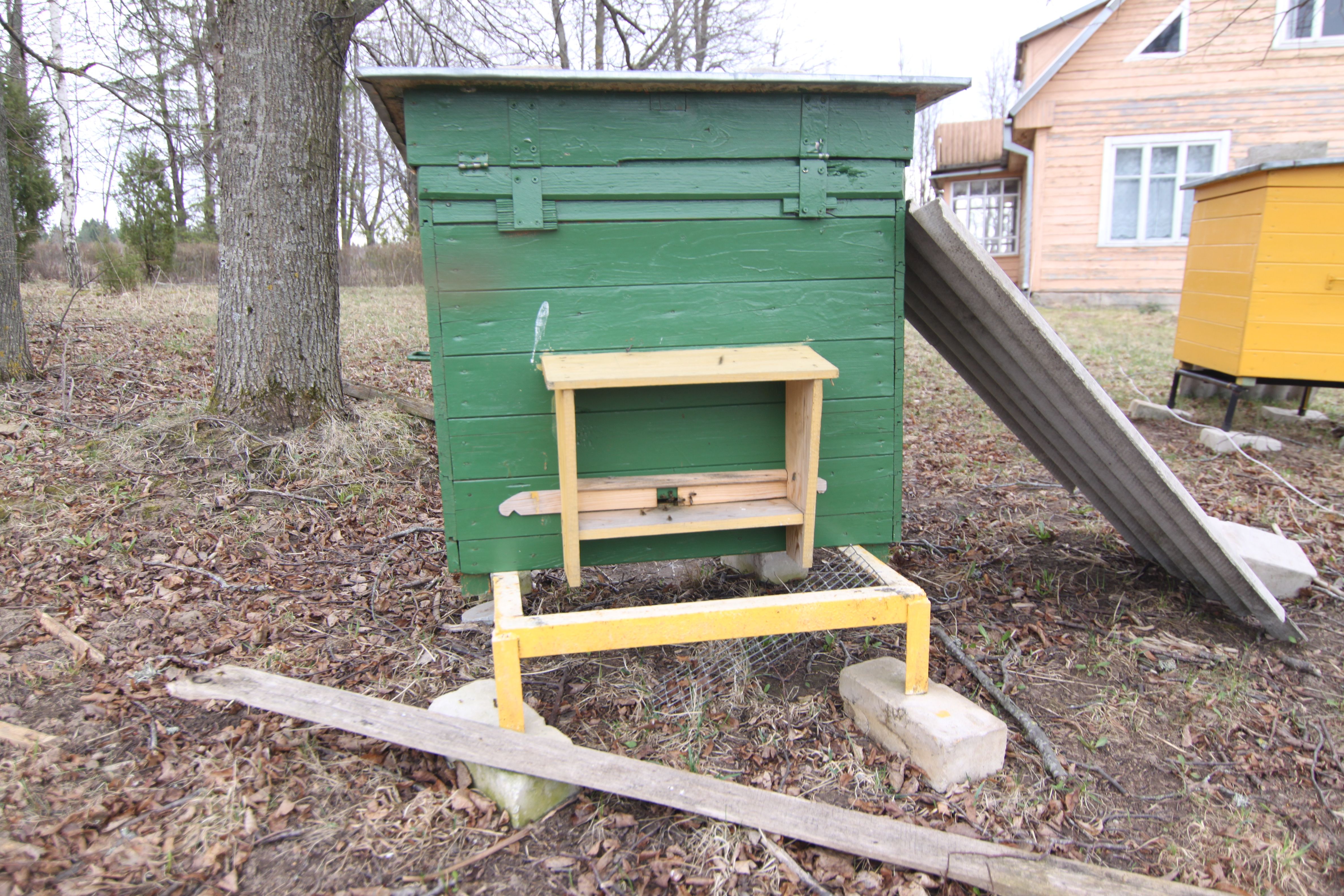 It is interesting to note that like the humans, honey bees too are vulnerable to attacks by bacteria and viruses. In fact, American foul-brood initiated by bacterium Bacillus larvae that leads to formation of spores are the worst enemies of the honey bees and this malady strikes wherever bees are kept across the globe. The spores formed by the bacterium defy heat as well as antibiotics. The biggest threat from the disease is that it can swell swiftly even in healthy honey bee colonies as a fall-out of relocating paraphernalia or owing to the bees feeding on honey collected from unhygienic colonies. American foul-brood caused by Bacillus is a common phenomenon across the globe and is contagious by nature. The disease is not only immune to traditional remedies, but also spreads though physical contact or transmission through the air.

Looking back into history of primeval civilizations, one will be surprised to learn that compared to the present generation, both the primal as well as the urbane populace were better acquainted with the influence of honey bees on the survival of human beings. Hence, it is little surprising that bees have been sanctified in the holy scriptures since the ages. The conscientious activities of the bees have been recognized and eulogized by almost all the Holy Scriptures, including the Bible of the Christians, the Talmud and Torah of the Jews, the Koran of the Muslims as well as the Book of Mormon. Each of them has accorded a holy status to the honey bees. Especially, a particular section in the Book of Mormon scripted by a prehistoric Jaredite spiritualist called Ether (2:3) around three millennia ago in the Americas is very unambiguous regarding the honey bees as well as their utility.

There were several reasons why the ancient civilizations considered the honey bees to be important and accorded them a holy status. In Egypt, priests and physicians alike had high esteem for the bees and were of the belief that these small winged creatures were God’s messengers who were sent to the earth to provide the humans with superb food and remedies. Similarly, considering the qualities of the honey bees, the Chinese accorded them a high standing that was equivalent only to their emperors. Again, in ancient India, Ayurveda, one of the earliest forms of herbal medicinal practice, regarded bees as an amalgam of imperceptible powers conveyed life and fitness all the way through the materials they produced for everyone’s benefit. 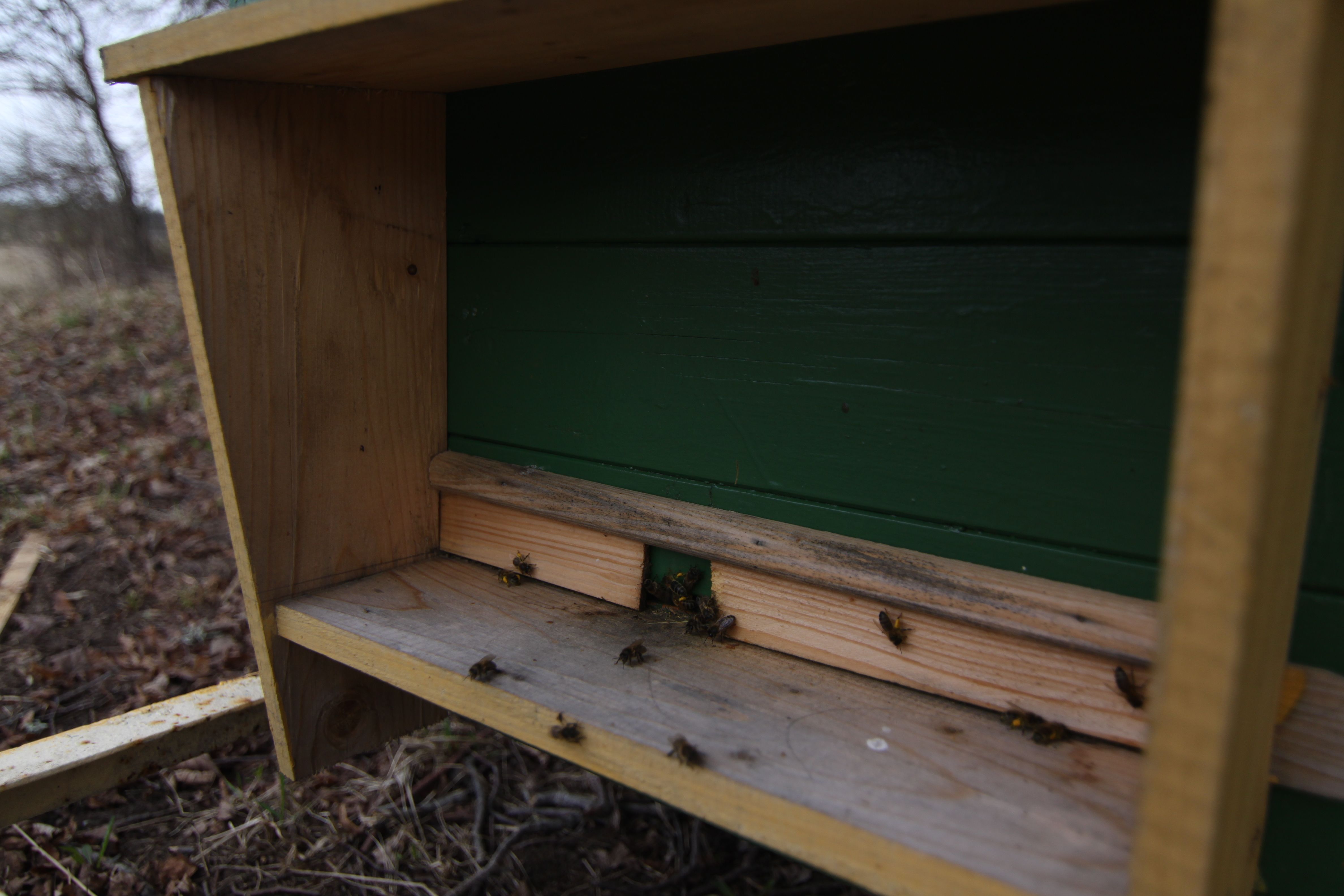 That substances produced by the honey bees were popular even during the Stone Age; it is evident from figures drawn by the early man in some caves in Europe and South Africa. However, the first significant indication of collecting honey as well as the exploitation of beeswax or honeycombs has been located in some of the paintings done on rocks dating back between 18,000 B.C. and 11,000 B.C. in the eastern provinces of Spain. In fact, the painting on the ceiling of the Altamira cave located near Santander on the northern coast of Spain is especially famed for depicting poly-chrome bison and further fauna found during the Ice Age on one of its chambers. Known as the ‘Sistine Chapel of Prehistoric Art’, the painting evidently depicts four scutiforms implemented in brown strokes that represent bee combs. One can find several ladder-like structures beside these bee combs and these are believed to represent the honey gathering activities of the early man. The painting offers ample evidence of the fact that along with the Neanderthal people, the bees existed way back even during the key glacier era during the final Ice Age. It also goes on to prove that the bees were capable of enduring the severe cold prevailing during the Ice Age with not much difficulty.