The founder of the SOP movement (Sin Obsolescencia Programada – Without Planned Obsolescence) has hit out against planned obsolescence by making an everlasting light bulb and establishing a movement with the aim of putting an end to the abusive practices of multinational companies. 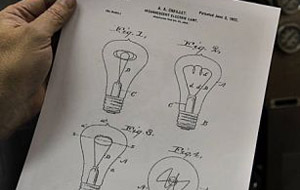 Benito Muros is a Spanish businessman from Barcelona who wants to change the world for the better. He is the inventor of the ‘everlasting light bulb’. The idea for his invention came about after a trip to California where he saw a light bulb that had remained lit for 111 years inside one of the nearby fire stations. Muros felt so angry that the consumer is being manipulated by the world’s manufacturing companies, who purposely fabricate products so that they only last a certain amount of time so that consumers will have to buy them again (planned obsolescence), that he decided to do something about it. 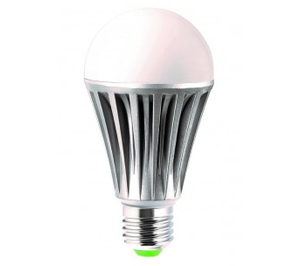 In order to demonstrate that there are other ways to consume, Muros invented his own light bulb, which has a life span of around 88 years if left on for 24 hours a day, the product comes with a guarantee for 25 years. Muros argues that if products are built so that they last longer, a market for second-hand products would be created, as well as one for repairs, which not only would create new jobs, but would also help the environment tremendously.

Now, the everlasting light bulb is on the market and can be purchased over the Internet, or from the commercial Ariston shop in Barcelona, which is located on the Gran Vía. The light bulb goes under the name of the ‘IWOP’ and is priced at 33,88 euro with VAT included. It has been made with LED technology, can be easily repaired and has an energy consumption and wattage of 3,5W (replaces a 60/80W regular bulb).

For further information about this revolutionary bulb, please visit the producers internetsite here. To read an interesting interview with Benito Muros about his ideas, please go here.