A green roof or living roof is a roof of a building that is partially or completely covered with vegetation and a growing medium, planted over a waterproofing membrane. It may also include additional layers such as a root barrier and drainage and irrigation systems. 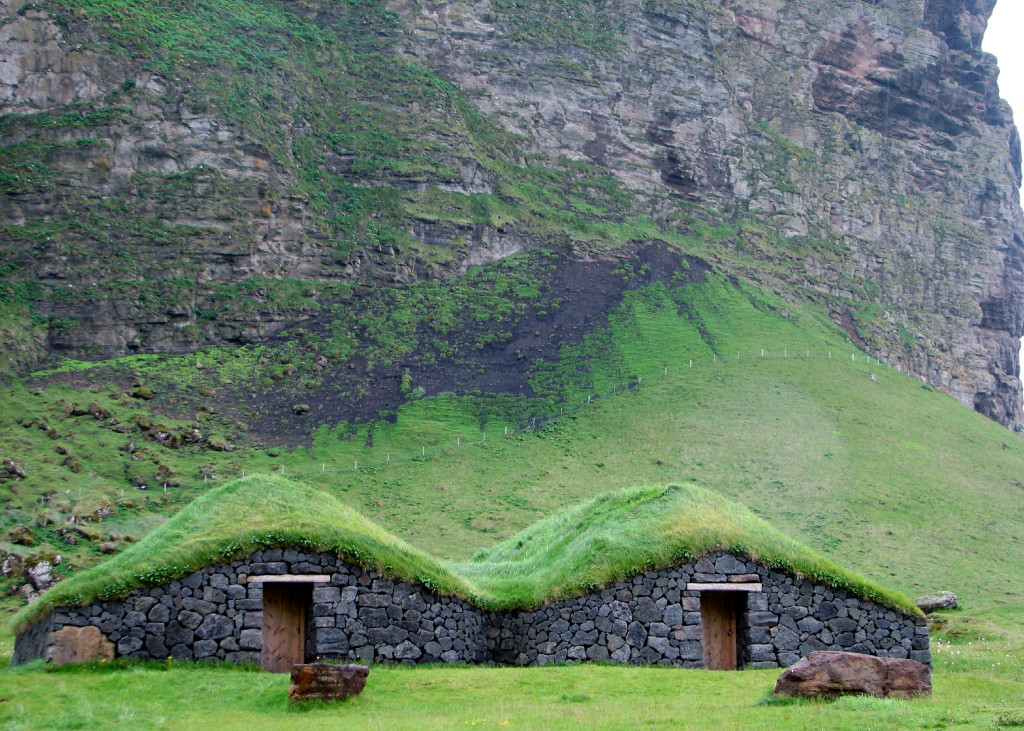 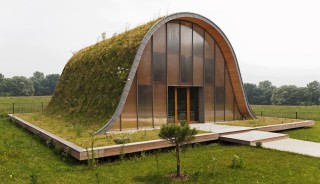 Green roofs and roof-top gardens have existed for thousands of years. The Hanging Gardens of Babylon, one of the Seven Wonders of the World, used an elaborate irrigation system to create a terraced garden paradise outside of modern-day Baghdad. Northern Europeans once chose traditional sod roofs as a means of insulating houses.

Modern green roofs, which are made of a system of manufactured layers deliberately placed over roofs to support growing medium and vegetation, are a relatively new phenomenon. The modern trend started when green roofs were developed in Germany in the 1960s, and has since spread to many countries. In Germany, currently approximately 14 percent of all roof area is green 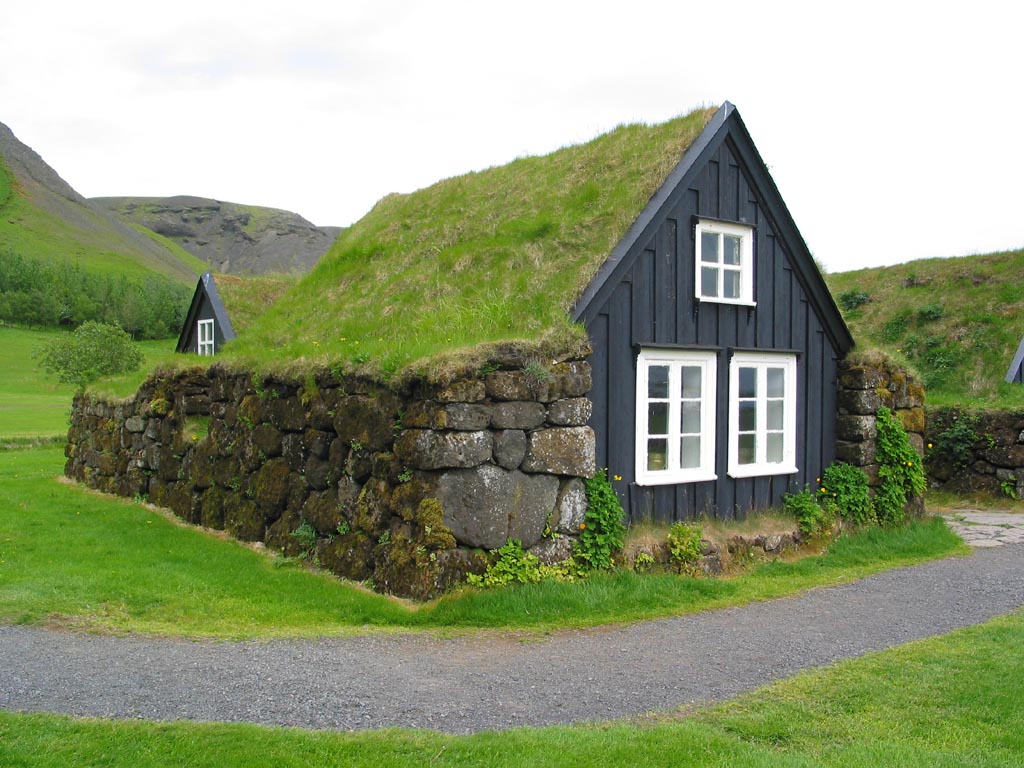 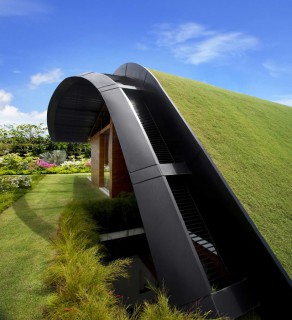 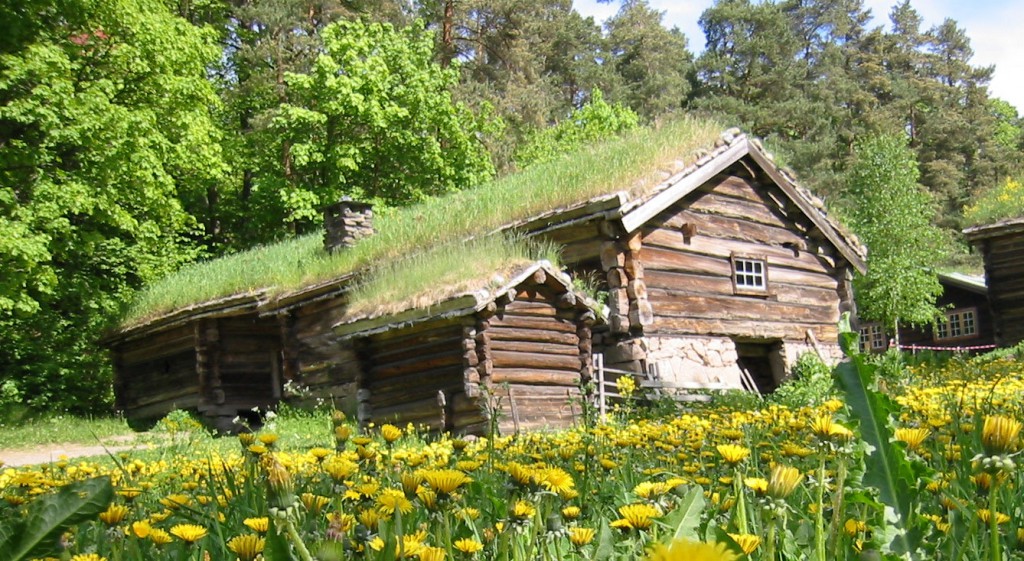 On a wider scale, green roofs improve air quality and help reduce the Urban Heat Island Effect. This is a condition in which city and suburban developments absorb and trap heat. Even non-accessible green roofs create stunning aerial views for surrounding neighbors and provide wildlife with a secluded, safe space. Read more on green roofs here. 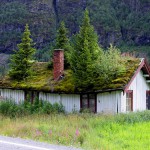 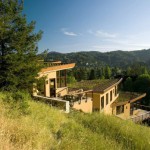 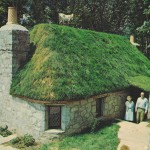 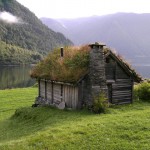