Some people go way beyond the recycle bin when it comes to re-purposing materials. Some of us live in a house that is completely built of recycled and reclaimed materials. Everybody with some time on their hands, a bit of resourcefulness and a keen eye can build a home out of junk and discarded materials. 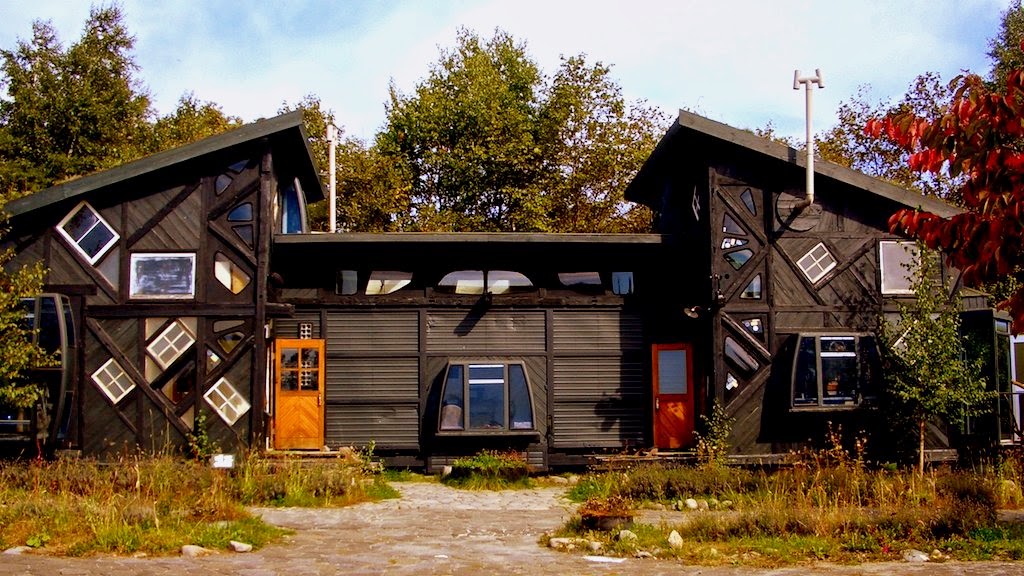 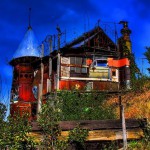 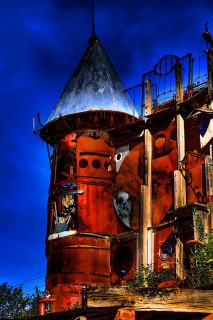 The “Junk Castle” in Washington State was built completely out of salvaged materials, costing its owner only $500.

The castle is made from pieces found at a local junkyard and around the site, an abondoned stone quary, itself. It is constructed from many different items, including sheet metal, tin, washing machine parts, dryer doors, miscellaneous housings, bedsteads, and even the door from a 1952 Oldsmobile.

It was built by former high school art teacher Victor Moore and his wife Bobbie for his 1970 MFA thesis assemblage sculpture. 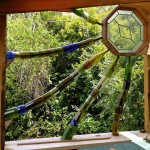 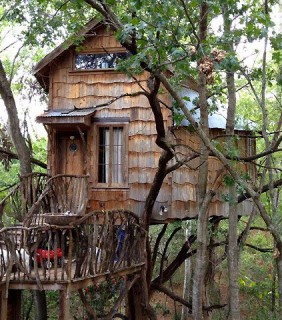 Dan Phillips builds gorgeous low-income houses almost completely out of salvaged materials, from picture frames to disused wood to license plates. “You can’t defy the laws of physics or building codes,” he told in a New York Times interview, “but beyond that, the possibilities are endless.”

For Dan Phillips of Huntsville, Texas, artistry is the keystone that brings together his one-of-a-kind homes. At this point, Dan’s work has become so in-demand that he is invited to work in places as far away as Australia and India. Even the Fortune 500 company Waste Management recently commissioned him to build a new Recycling Education Center. 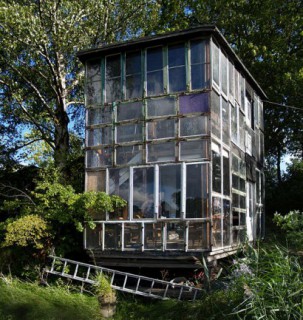 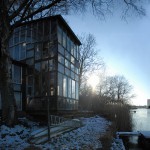 This glass house made from recycled glass windows stands in Freetown Christiania. Christiania is a free society / neighborhood /commune in Copenhagen, Denmark which was created during the hippie movement.

Christiania has its own flag and its own set of rules, operating largely independent from the Danish government. Within Christiania itself no cars are allowed, stealing is forbidden as well as violence, guns, knives, bulletproof vests, hard drugs and bikers’ or gang colors. 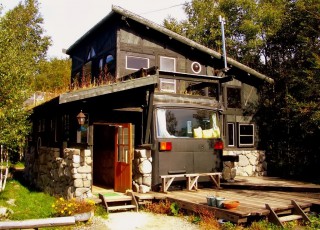 This extraordinary and wonderfully quirky house has been built to feature in a Japanese television series.

The main character was a man dedicated to the idea of never throwing anything away. So this creative house was built entirely out of discarded trash and recycled materials.

As you can see, one man’s trash is another man’s treasure. 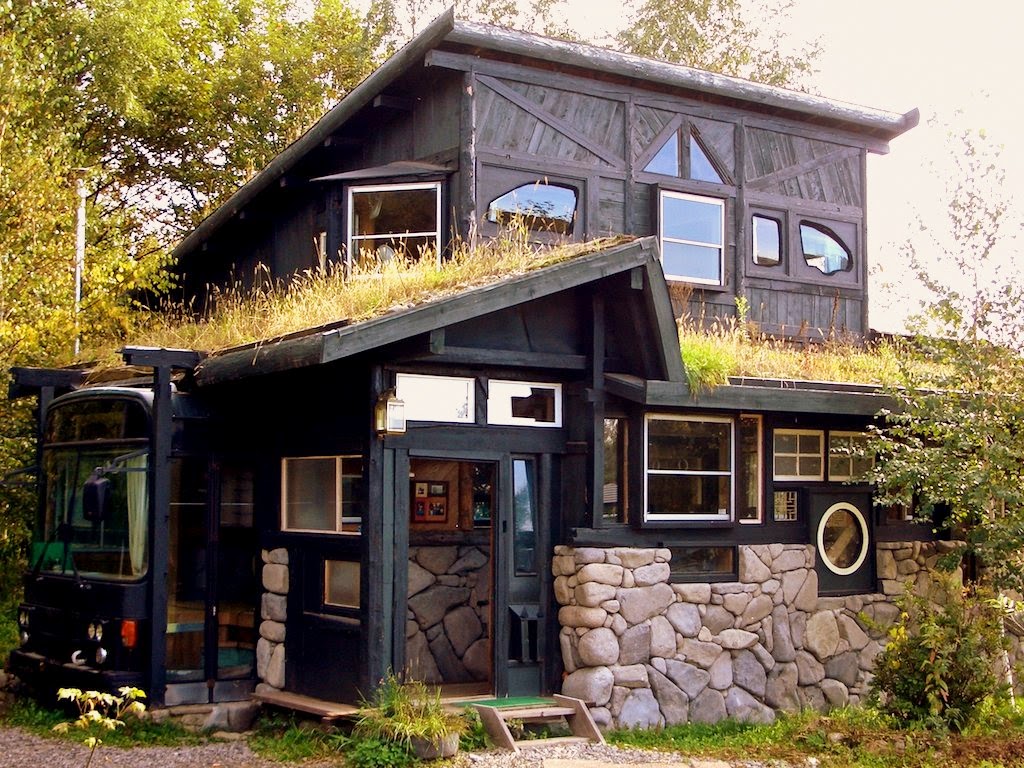