Lime-ash floors were an economic form of floor construction from the 15th century to the 19th century, for upper floors in parts of England where limestone or chalk were easily available. They were strong, flexible, and offered good heat and sound insulation. 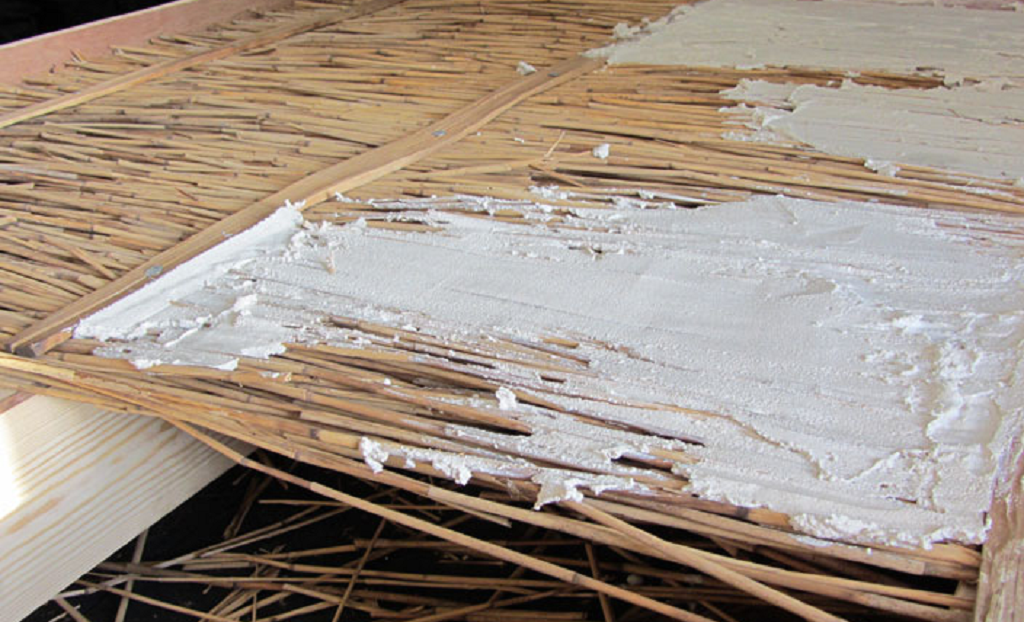 Lime-ash is the residue found at the bottom of a wood-fired lime kiln, consisting of waste lime and wood ash. These kilns became common in the early 1400s and continued to be used until newer technology replaced them in the late 1800s. 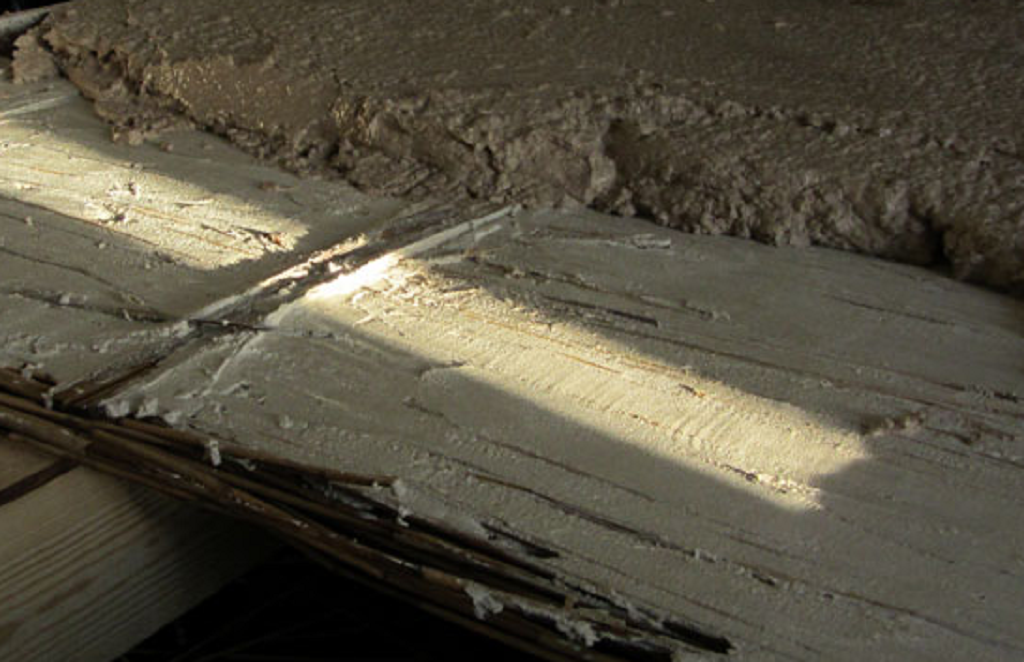 Lime-ash could also be made in coal-fired kilns. In areas where gypsum was common they were known as plaster floors. Lime ash was used on the upper floors houses where the upper surface would be buffed to a fine finish using a mixture of egg-white, curdled milk and fish-gelatine. The underside could be left bare or smoothed with a lime-plaster. Alternatively the floor joist could be concealed with a conventional lath and plaster ceiling. 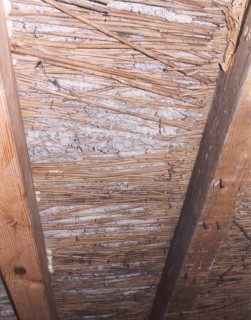 A lime-ash floor typically occurs on the upper floors of a building. One can expect to find construction beams lying the length of the building with flooring joists being placed across at intervals of about 400mm. A bed of reeds (or similar grasses) is placed on the joists making a tight thatch. They are secured by placing oak laths over them and nailing these to the joists. A 50mm slurry of lime-ash composition is poured over the bedding material which supports it until the lime-ash has dried out.

The reed bed acts as shuttering and laths add to the rigidity of the floor. However laths that are too tightly fixed to the joists hinder the movement the floor must have to cope with settlement and the structural changes during its lifetime which can be counted in centuries.