Establishing shelter outside of a cave or rockshelter is one of the oldest inventions of humans. Archaeologists have recognized several styles of homes and dwellings made over the past 30,000 years, beginning with the earliest recorded ancient houses of mammoth bone huts. 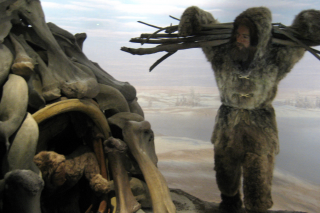 A mammoth bone dwelling is a very early type of housing used by hunter gatherers in central Europe during the Late Pleistocene.

A mammoth bone dwelling is typically a circular or oval structure with walls made of stacked large mammoth bones, often modified to allow them to be lashed together or implanted into the soil. Within the interior is typically found a central hearth or several scattered hearths.

The picture above shows a large pit dwelling as was built in Japan. This restored model is the largest in Japan,  it is approximately 32 meters long and 9.8 meters wide, resulting in a floor area of approximately 250 m2. This is a reconstructi of a large pit-dwelling built at the end of the Middle Jomon period (approximately 4,000 years ago). It has been theorized that this structure served as a gathering space or as communal workshop. 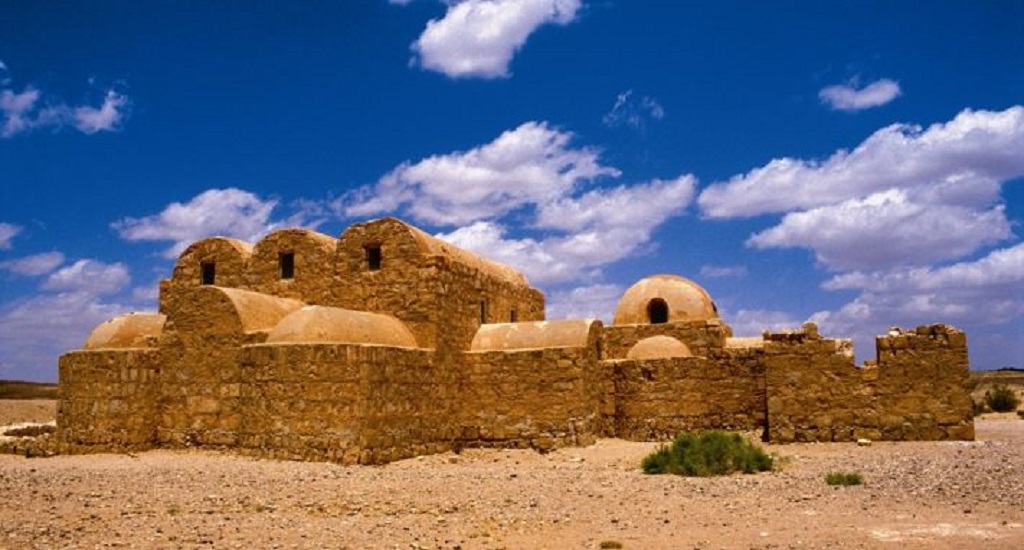 Desert castles are Islamic fortifications built during the earliest days of Islamic expansion, in the 8th century AD. Found in what is now Jordan, Palestine, Syria, and Iraq, the castles are built somewhat reminiscently of Roman fortresses. Desert castles are believed to have been used for hunting lodges, manor houses, wayside stations and/or meeting places. Their construction was a square floor plan of stone construction with corner bastions and semi-circular towers; very much like a castle in the desert. 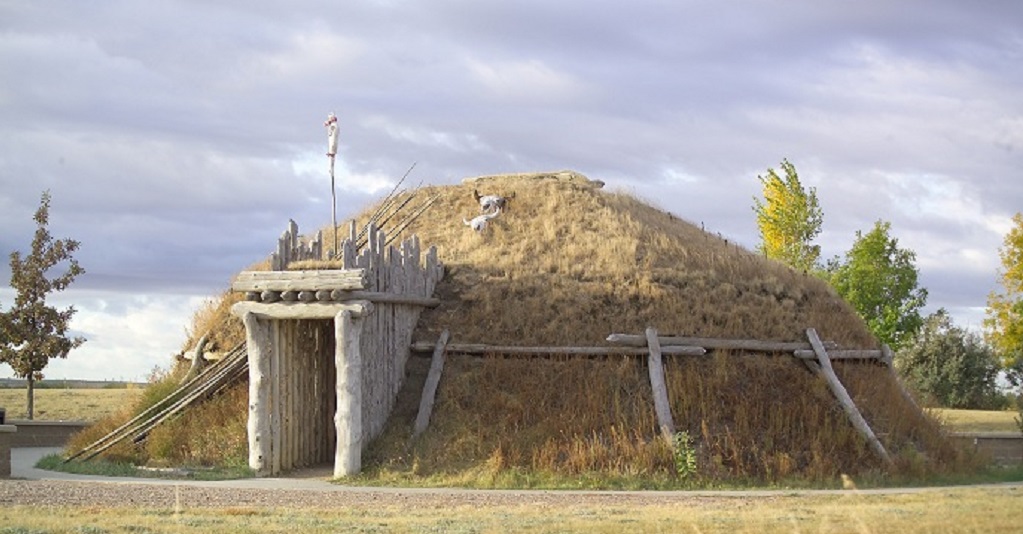 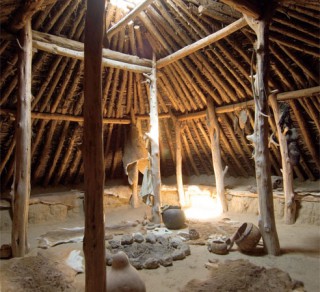 An earth lodge is a semi-subterranean building, built of wattle and daub construction covered partially or completely with earth, best known from the Native American cultures of the Great Plains and Eastern Woodlands. Most earth lodges are circular in construction with a dome-like roof, often with a central or slightly offset smoke hole at the apex of the dome. The dome-like shape of the earth lodge was achieved by the use of angled (or carefully bent) tree trunks. Their size is limited by the length of available tree trunks. Internal vertical support posts were sometimes used to give additional structural support to the roof rafters. 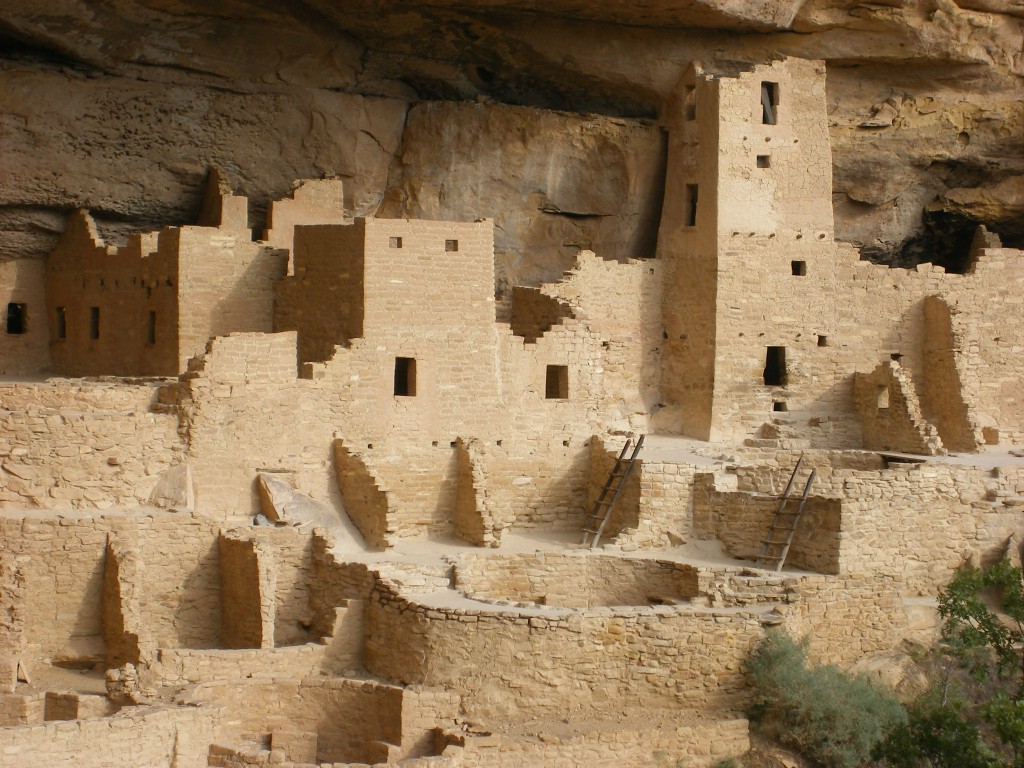 The term “Cliff dwellings” generally refers to Anasazi culture sites such as Mesa Verde, in the state of Colorado, US, that have residences built right into the sheer cliffs of mountains. These buildings included rooms which were generally carved into the soft stone, and then extended with adobe walls and wood roofs. 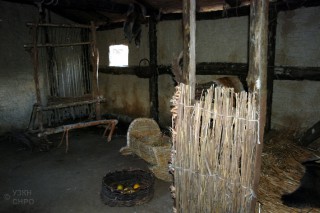 Lake Dwellings, sometimes called Alpine Lake Dwellings or Pile Dwellings (Pfahlbauten in German), are a type of house found in villages at lake shores in the Alps or other mountainous regions. They range in date between the early Neolithic through Iron Age villages. Lake dwellings are perhaps more properly called pile dwellings, because they represented houses that were erected atop wooden pilings pounded into the ground and sometimes supported by a web of horizontal pilings to anchor the structures.