A six-metre-tall 3D printer has been developed that can build cheap, sustainable houses using a clay-like paste. Created by Italian 3D printer company WASP, the giant, three-armed printer was demonstrated at Maker Faire in Rome. 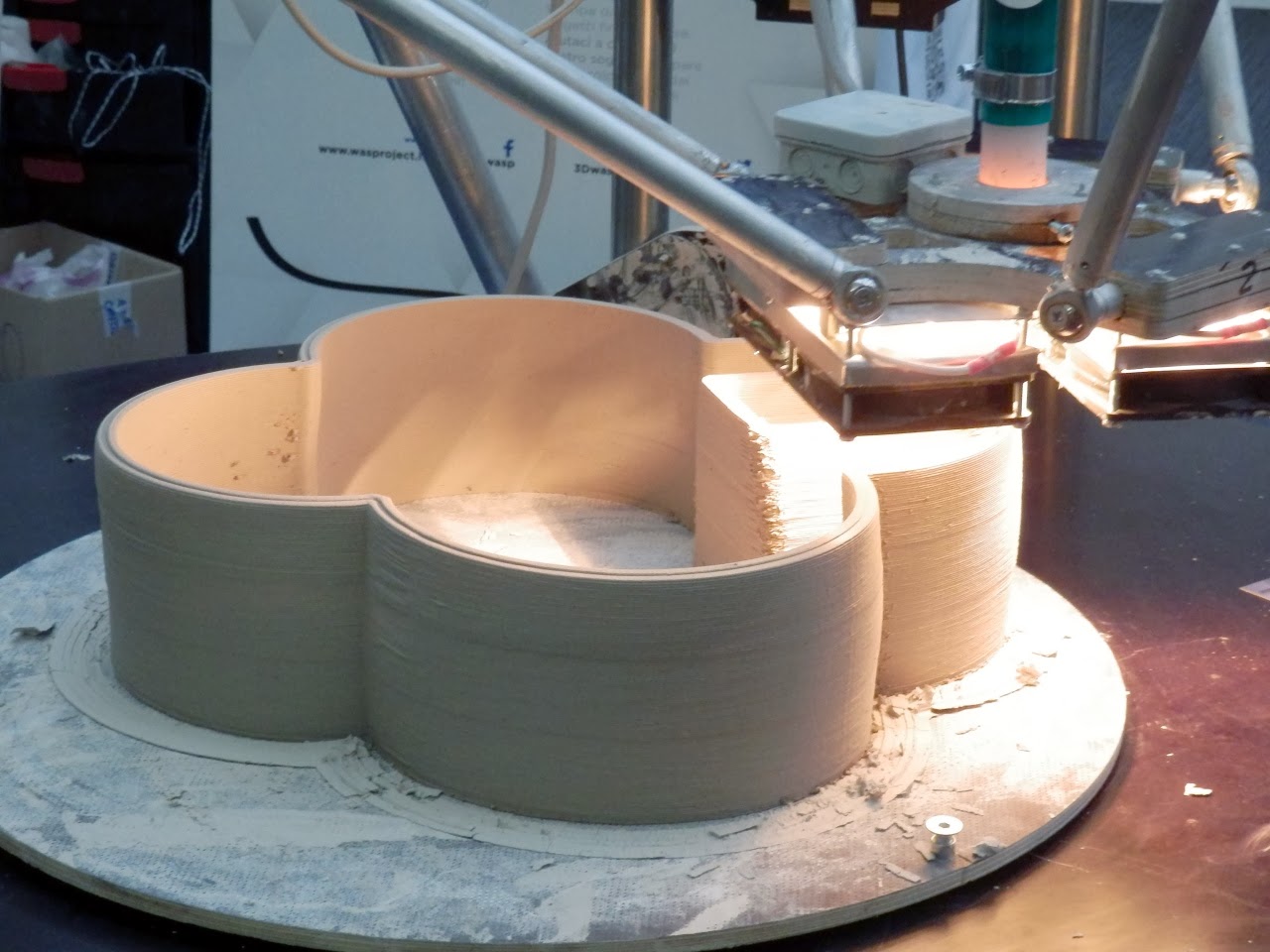 While there are already 3D printers out there that can rapidly build houses, this model is unique as it can be assembled on site within two hours, and then filled with mud with high clay content and fibre to construct extremely cheap dwellings in some of the most remote places on Earth. 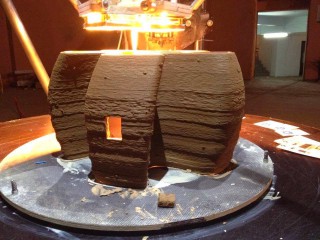 WASP CEO Massimo Moretti explained that this allows developers to work more closely with natural forms, rather than the square-shaped block homes that common brick dwellings are made from.

The mud that goes inside the printer first needs to be mixed with another natural fibre, such as wool, to help bind it together, creating a grainy paste that can then be squeezed out into the desired shape, sort of as though you were icing a cake. 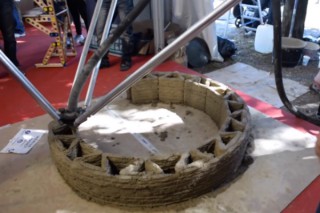 These homes can be up to three metres high, and when dry create a tough and sustainable shelter for people in rural or impoverished areas. Instead of traditional foundations, the ones created by the WASP printer at the Maker Faire Rome used cleverly designed layers of the mud mixture to make the walls strong.

“While no plans are officially in place, Moretti states that the first WASP house may occur next year in Sardinia, due to the availability of wool, used as a fibrous binder in the printer’s mud, for the project,”.

Check out the video of Moretti describing the printer and see it in action below: