As war and conflict tear through Syria, we take a look at the ancient earthen beehive-shaped houses on the edge of the country which have been wowing visitors for centuries. 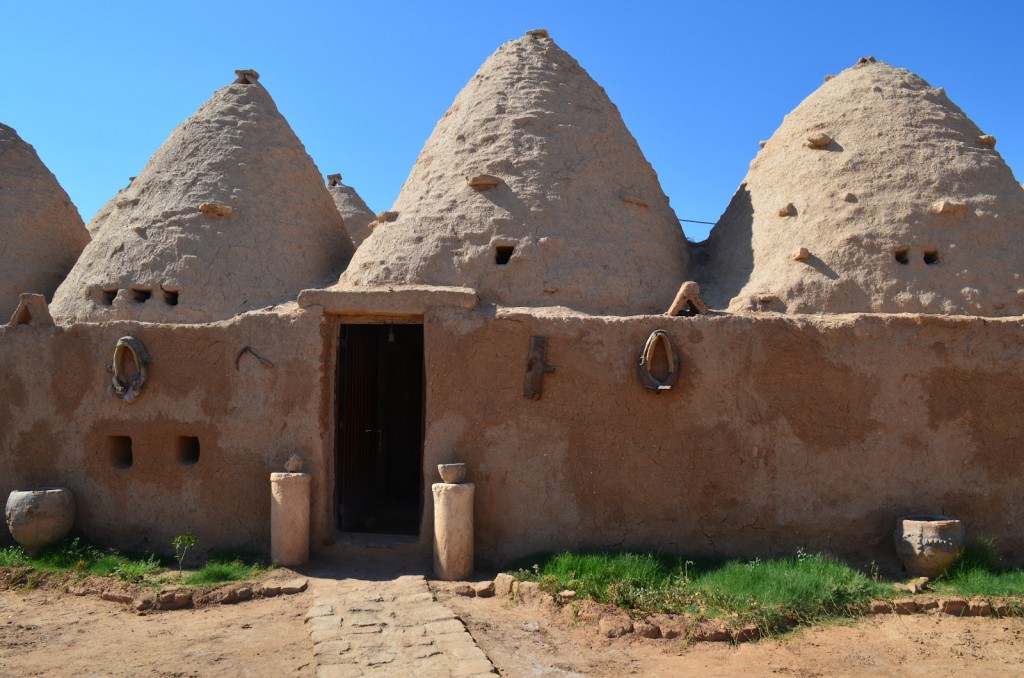 According to Earth Architecture, half of the world’s population live of work in buildings constructed of earth. So rather than seeing earth architecture as something of the past we must accept that in some way and in some places, earth architecture still rules supreme. Mud, dirt and straw are the oldest building material on the planet as they are widely available, cheap and relatively easy to manipulate and build with. 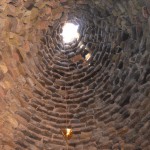 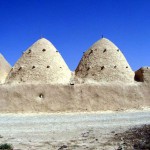 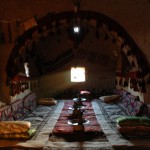 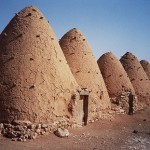 The beehive house is an ancient dwelling model with evidence of its existence going back to 3,700 B.C. There have been recorded examples of their construction in Palestine, Cyprus and Turkey although it is only in Syria that they have persisted to this day. The Syrian beehive-houses are located on the edge of the Syrian desert and are used for storage as well as housing. 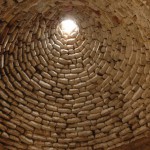 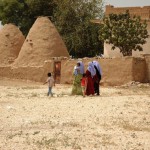 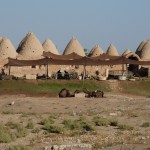 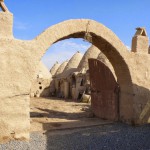 It is believed that the conical homes continue to be built in areas of Syria as there are no alternative building materials and designs available which were better suited to the environment. Beehive homes are built using mud bricks which are stacked in a conical shape which allows hot air to travel upwards allowing the ground floor where the residents live to stay cool. 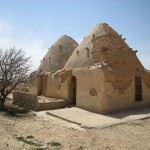 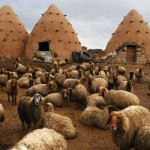 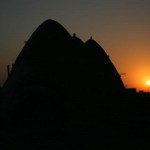 To keep the air cool, these houses rarely have windows which also protects the residents from the desert winds. The conical dome of the beehive houses also allows the rare torrential rains to flow down without exposing the mud to too much water.